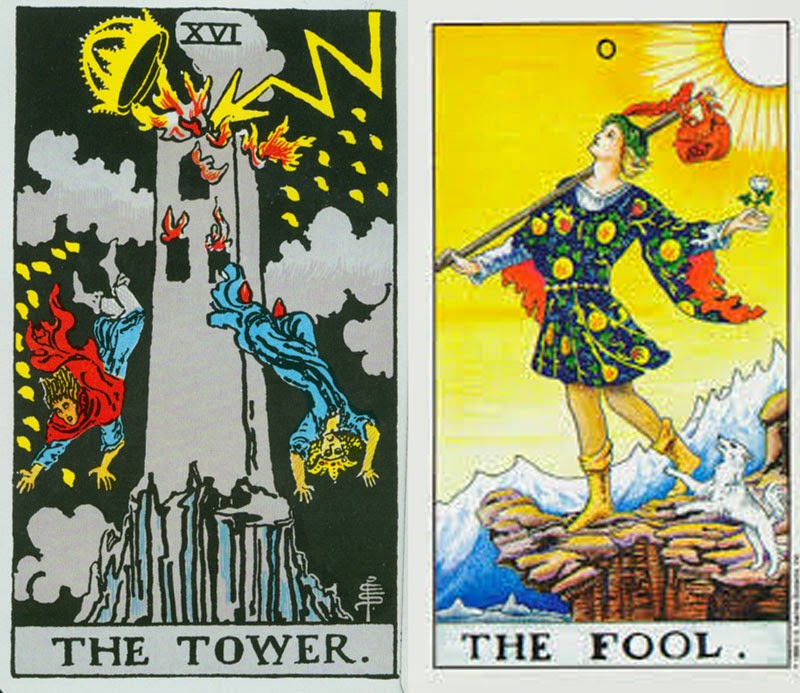 This is a very powerful New Moon for manifesting our desires and is linked to the Libra New Moon back on October 5 and the Capricorn New Moon on New Year’s Day of this year. All three New Moons involve the energy of the Pluto Uranus Square which now has extra potency because it is now being joined by Jupiter in Cancer and Mars in Libra to form an incredibly powerful Cardinal Grand Cross. This is a time of great upheaval and change, when we are being asked to step outside of our comfort zones, into the truth of all that we are. As such, this New Moon is incredibly significant, for not only is  the first New Moon of the astrological year in Aries, the sign of birth and new beginnings, but it is given extra potency and force by its involvement with the Cardinal Grand Cross. The intentions we set during this New Moon could be far reaching and have the ability to manifest in an incredibly powerful way. Between now and then it might be good to contemplate what we need leave behind in the dark of the Moon and what we truly want for ourselves in order to move forward with integrity. It is time to really trust our feelings because they are the gauge for what is and isn’t working for us. These are exciting times and it is important to go with the flow of events, trusting that we are being guided in the right direction.

The Sun and Moon are making their monthly union in courageous, impulsive and enthusiastic Aries, the first sign of the zodiac. Aries is the pioneer, the one who will bravely go where no one has ever dared to go.  That is why this is such a pivotal moment, because this New Moon really does start the ball rolling for the upcoming changes that the Grand Cross will bring. We must take on the best of Aries during this time; boldness, courage, assertiveness, motivation and a pioneering spirit. The Grand Cross asks us to move away from safe, familiar territory and try something else on for size and I am sure that it is no coincidence that this powerful energy is building during Aries season! I think we are going to need a bit of Aries’ courage and motivation! Aries doesn’t know what fear is, so if we feel a twinge of fear (or excitement – it’s a fine line!) in our solar plexus we must merely acknowledge it, ask ourselves where it stems from and then move through it. It really is time to be brave and let love guide us, not fear. Aries is direct, forthright and honest because as he the first sign of the zodiac he hasn’t yet learned any guile. As such there is something quite fresh and innocent about Aries energy. Much like a new born child be wants to fully experience life and sees it all as an exciting adventure. This New Moon is most definitely the time to birth something new; a time for fresh starts and brave action when we must be absolutely honest with ourselves about what needs to change. Like shoots piercing out of the cold, hard ground after the long winter, we must open ourselves up and welcome in the light.

Uranus is sitting right next to the Sun and Moon in Aries for this New Moon which definitely adds some excitement and unpredictability to the picture! This combination could cause us feel quite restless and will make it very obvious where we are stuck and in need of change in our lives. Uranus is the Great Awakener and he certainly wants us to wake up and see things from a different perspective. It is time to take charge of our own destiny!  In Aries he wants us to break the chains that bind us and to dare to become all that we truly are. It takes courage to be truly ourselves and most of us have spent our lives as the person we think we should be because that it what our parents, schooling and life in general has taught us. It isn’t easy to break down old, ingrained patterns of behaviour, but that is exactly what we must do in order to move forward. If we don’t own up to what needs to change in our lives then Uranus tends to create external events which “happen to us” in order to force the necessary changes upon us. And things are most definitely changing; we are currently shifting into a new consciousness when the power is given back to the individual. Life will be very different in the coming years. Many of our lives already are. This process started in 2010 with a Cardinal T-square which was a catalyst for massive changes in people’s lives and if we look back to life then compared to now we can see a very big difference. I know I can.

Pluto in Capricorn has been shining a light into the shadows of the governments and corporations, revealing the lies and corruption so that we can see the underlying truth of all they are. At the same time the truth of all that we are is also being revealed, which is both beautiful and unsettling! Circumstances that we have just been putting up with are being put under scrutiny and we are being challenged to step up to the plate, to be honest about who we are and what we want and allow our true authentic nature to show itself. We are all more powerful than we know and it is a power that can be shared by all; it is not one that takes from others. That time is over. The more we fight against our truth the harder life will be. This is the 5th out of 7 Pluto Uranus squares since June 2012 so we should be quite familiar with this energy now. We already know what isn’t working and the new consciousness and way of being is slowly revealing itself to us. The system that we have been living under for so long quite obviously isn’t working anymore and the patriarchal structures are crumbling. The Pluto Uranus square has involved a process of revealing the flaws in the structure of the world we live in and slowly showing us a new way of being that is quite different to anything we have known before.

The Grand Cross is definitely the most significant part of this Moon, which feels like a trigger, or gateway, for the month ahead. April promises to be a very significant month indeed, both globally and on a personal level. Anybody with planets between 9 and 16 degrees of any sign but especially the Cardinal signs (which are Aries, Cancer, Libra and Capricorn) will feel the energy of the Grand Cross most strongly. I have my Moon at 13 degrees Capricorn. Pluto is sitting right on top of it. Phew. I am intrigued as to what might unfold! My sense is that ultimately it will be incredibly empowering. Change is never very comfortable but it does bring with it a breath of fresh air and a feeling of excitement and exhilaration. It is most definitely better than a stagnant rut, that’s for sure! Some amazing things are on the horizon if only we are willing to step outside of our comfort zones and try out new ways of navigating our reality. It is far better to cheerfully embrace any changes that occur in the coming month rather than fearfully resisting them. Anything that passes away at this time is obviously not helping us move forward and grow so we must let it go with grace and dignity. This New Moon truly is an amazing time to think about what we really, truly want and need and to set some clear and positive intentions. We have much power to manifest – more than we know. Ask from your heart and you shall receive.