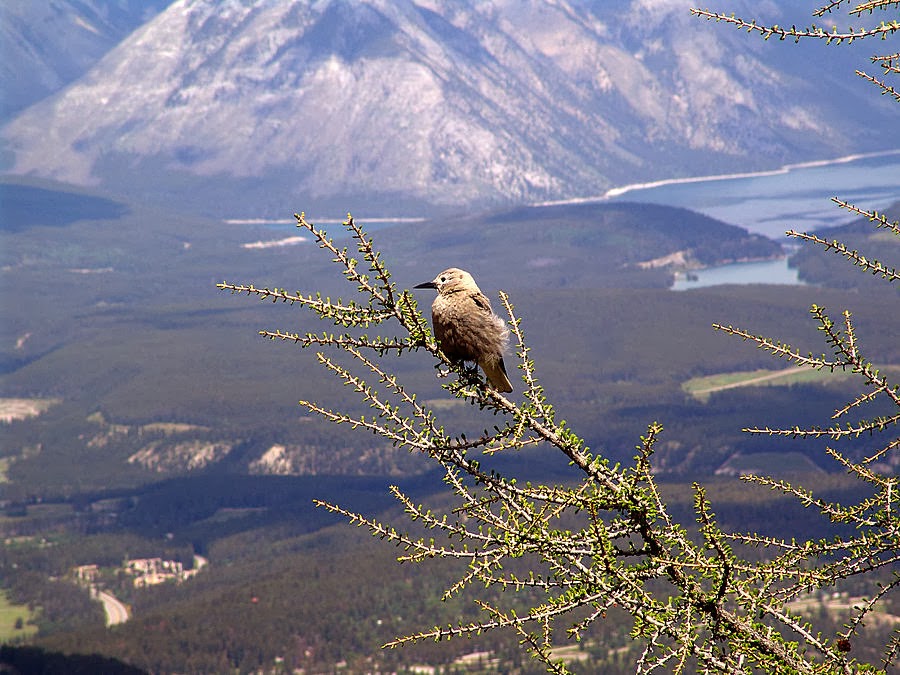 Mercury turns retrograde tomorrow in Pisces and on February 12th he slips back into Aquarius, where he will stay until the 18th of March. I guess he hadn’t had enough of Aquarius yet! As with all Mercury retrograde periods is it important to remember that miscommunication and misunderstandings can easily occur and to keep a sense of humour about the whole thing! When signing important documents it is a good idea to check and double check the small print and in general it is a good time to make sure that Ts are crossed and Is are dotted because we are more likely than usual to make silly little mistakes. Travel plans can be subject to delays, phones and computers can act up and modes of transport, such as cars and buses, can mysteriously break down during Mercury retrograde. Basically, any forms of communication and means of travel and transport could go a bit awry in the coming weeks, if they haven’t already done so! As I said, the most important thing to do is to maintain a sense of humour and remember that while you may be delayed or inconvenienced there might be a very good reason for it which will be revealed in the fullness of time. Mercury retrograde periods are an ideal time to look back over things and re-think, re-do, re-work, reflect, review, re-iterate, re-evaluate, redress and, if you can, relax!

Mercury starts off in Pisces, sitting right next to dreamy, nebulous Neptune no less, and this could make us feel quite unfocused, spacey and unable to concentrate. This is an ideal time to give our minds a break; send them off on holiday! Indeed, we may have no choice as we find ourselves daydreaming and staring into space! Pisces wants us to use our right brains more and nurture our intuition, creativity and play with our imaginations. Mercury is naturally left-brained; logical, rational and organised, but he is now travelling backwards in Pisces! This is an ideal time for meditation, rest and going for walks in nature. It is a time to let the more creative, intuitive side of our brains do the work instead. Now we can take a break from trying to over-analyse or figure everything out and let our imaginations run wild into the realm of fantasy! What can we dream up for ourselves when we allow ourselves to relax and let go? What are our dreams and fantasies? This is the time to come up with the ideal vision of what we are looking for.

For the rest of the time Mercury will be in backwards motion in quirky, eccentric and unconventional Aquarius, which invites us to go back over things and look at them from a completely different perspective. Aquarius is very objective and tends to look at life from a birds eye perspective rather than being embroiled in the emotions and unable to see the wood for the trees. We are invited to pull back a little and look at our lives from a distance. It is time to let go of emotional involvement and have a bit of objectivity. We may find when we look back at whatever we have been dealing with in recent times that we might have a few “aha” moments and moments of true insight and inspiration.  Aquarius is the detached observer and this retrograde period gives us a chance to do just that; to observe our lives from a place of non-attachment. It is time to step outside of the box and to think completely differently from the way we usually would. We can come up with solutions and ideas that simply never would have occurred to us before. Indeed, this could be a time of awakening to a completely new perspective!

On the 24/25th of January Mercury formed a square (challenging aspect) to Saturn in Scorpio. He will do so again on 18/19 February and one last time on 11 March. This means that we will experience the same energy three times in total and whatever we were thinking or communicating back in January will have to be revisited somehow. Mercury and Saturn could have given us a heavy dose of reality and forced us to say or hear things which were quite harsh but somehow necessary. Saturn in Scorpio wants us to confront anything which is holding us back from true intimacy and trust in our relationships and this would have been pushed to the forefront of our minds (Mercury) at this time. Saturn may be a bit of a task master or strict parent but ultimately he wants us to be the best that we can be, so whatever we experience when Mercury squares Saturn may be a slightly uncomfortable reality check but it will also help us to take responsibility for ourselves and our lives. As we revisit the square this month we will probably gain more understanding of whatever we were dealing with at the end of January and move to the next step.

Mercury was also forming a trine (supportive aspect) to Mars in Libra on 24/25 January, which will have helped us assert ourselves and clear the air within the realm of our relationships. Mars doesn’t hold back and when he forms and aspect to Mercury he would help us to say things we might not otherwise have the courage to say. As this is a flowing aspect it would mean that we could be honest and forthright without causing offence or defensiveness, which is a plus! This aspect will be repeated on 16 February as Mercury goes back to meet Mars again, and one final time on 15 March. This gives us an opportunity to somehow revisit whatever occurred in January. It doesn’t mean a repeat performance exactly, but rather that it will be a continuation of the same theme.

The peak of the retrograde period will come on 15 February, the day after the Leo Full Moon, when Mercury joins the Sun in Aquarius. This aligns our thought processes (Mercury) with our conscious will (Sun) and should give us a pretty clear idea of what needs to be re-evaluated and re-worked during this retrograde period. Certainly Mercury retrograde in Aquarius offers us an opportunity to clear the cobwebs away and free our minds, looking at things from an entirely new perspective. This is an ideal time to come up with some original ideas and ingenious solutions for old problems as Mercury takes us back over what has already been done. This could be a quite enlightening time so I think, above all, that we should all keep an open mind. We may have to step outside of our comfort zones and think way outside the box, but it will be worth it.

The energy of Mercury retrograde is at its strongest a few days before and after he turns retrograde and direct.